Be Careful With These Two Words 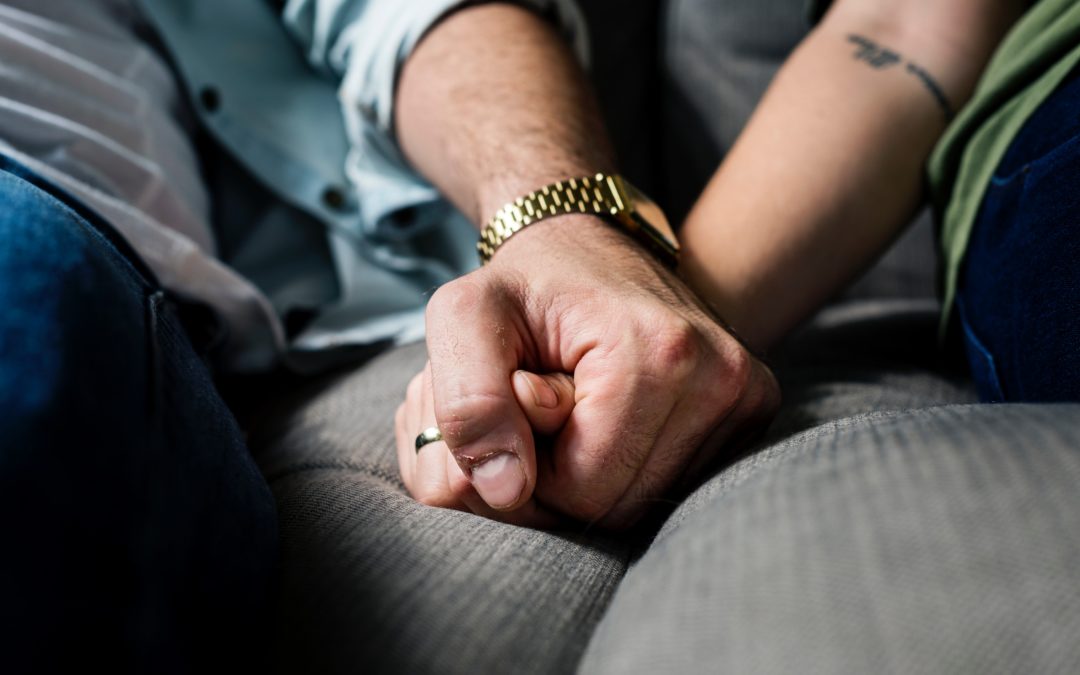 Be Careful With These Two Words

Depending on who you’re talking to, these two words can be either encouraging or demoralizing. The two words?

“At least” is a way of focusing on the bright side. And that sounds good, right?

Well, it can be. Ignoring reality is never a good idea. So, if you’re staying positive by pretending the negative doesn’t exist, that’s not healthy or helpful.

Most of the time, though, reality isn’t 100% good or bad. Acknowledge the negative; it’s real. Once you’ve done that, it may be encouraging to remind yourself that things could be worse. That’s the truth. The fact that it could be worse is just as true and real as the “bad” that you’re facing.

I first learned about the reframing power of “at least” from a new mom who was recovering from postpartum depression. Thinking of how much worse the situation could be helped her deal with difficulties that popped up. “Gross! The diaper leaked! At least I remembered to put a change of clothes in the diaper bag… I’m exhausted. I was up SO many times with the baby last night. At least I have plenty of coffee… Ugh, the baby has been needing to eat constantly the past few days! At least he’s growing…”

When you’re taking responsibility for your own thoughts, feelings, and outlook, it absolutely can be helpful to focus on the positive. “At least” is one way to do that.

Not only is it not your responsibility, people almost never want you to “fix” them. Telling them (nonverbally) that they’re broken doesn’t make them feel better. Telling them to focus on the positive doesn’t abolish the negative. Telling them it could be worse demonstrates (in their minds) that you just don’t get it.

Why do you want them to focus on the positive, anyway? Most of the time, it’s because it makes YOU much more comfortable. Saying, “At least you still have your health/your job/your family/whatever” isn’t about making the other person feel better. How do I know? Because it doesn’t work. They feel worse.

True empathy isn’t about trying to fix someone or make them feel better. Empathy, as Brené Brown says, is recognizing emotion in others and communicating that recognition without judgment. It’s feeling with people, not trying to change how they feel. This poses a problem for most of us, though. If someone is feeling bad, and you empathize… uh, that means you now feel pretty cruddy, too. And who wants to be dragged down like that?

Ironically, feeling with someone creates connection, and connection, in the long run, makes everyone feel better! When your coworker or friend or neighbor or kid is going through a tough time, communicate that you see it, you get it, and you feel it with them. Knowing that they aren’t alone is often all they really want and need. Before long, they might say, “Well, I guess it could be worse. At least I have you!” Let them say it for themselves.

For the record, I am terrible at this. When I saw how using “at least” helped my mom friend, I started smearing it all over everyone around me. Ask anyone who knows me—I am the queen of trying to make people feel better and look on the bright side. As someone who feels things deeply, it’s gut-wrenching to watch folks I care about face even minor heartaches and hurdles. I’d much rather sweep it all away with some good old positive thinking. But instead of making people feel better, saying, “At least it’s not worse!” only makes them feel more isolated, misunderstood, and uncared for. What I didn’t realize is that I only have the right to use this phrase on myself.