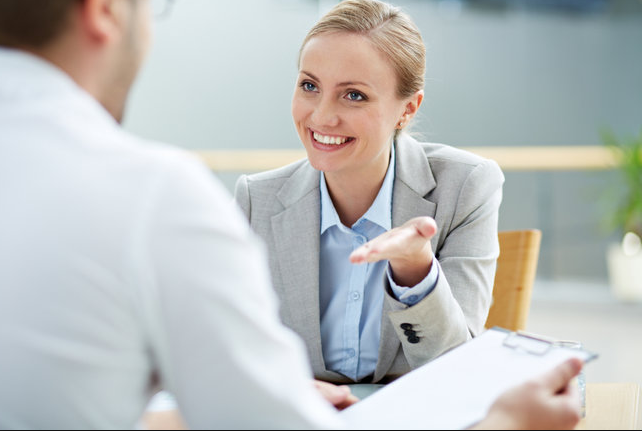 Lisa* had just graduated with a nursing degree when she came for a coaching session with me. “I’m getting discouraged,” she said. “I love nursing and I’m excited to get my career going, but I’m having a hard time in the interviews. I’m starting to wonder if I’ll ever get a job.” She was bright, cheerful, and sharp as a tack. So what was the problem?

We role played a few interview questions and I could soon see that Lisa’s eagerness to be liked overshadowed her ability to communicate competence. “A nurse is so much more than a caring person,” I told her. “Yes, we want to know that nurses are real people who care about their patients, yet to be hired in that field you have to demonstrate that you’re a hard worker who can handle pressure, attend to important details, and prioritize in a crisis. You have to communicate that you care and that you’re competent.”

Lisa’s natural voice pattern and body language were almost exclusively what I call “Approachable” nonverbals: Her voice curled upward at the end of almost every statement; she smiled and nodded perpetually, leaving no doubt that she was enthusiastic about nursing and really cared about people. The only time she allowed her voice to curl down at the ends of statements (what I call “Authoritative” voice pattern) was when she was giving what she thought was the “right” answer to a question. But then she lost her personality. “Oh no,” I said, laughing. “Now you sound like an encyclopedia!” Through her coaching session we worked on pairing her enthusiasm with the Authoritative voice pattern so that both her personality and credibility could shine through.

In addition, Lisa was, understandably, nervous. “I’m even more nervous now,” she told me, “after having a few interviews and not getting the job.” But that nervousness was showing up as anxiety—her shallow breathing made her voice sound edgy and damaged her credibility. She didn’t feel confident, and it showed.

We practiced some deep breathing exercises and some power poses. “It’s normal,” I told her, “to feel nervous at an interview. You don’t want to be so relaxed they think you don’t care! But you do want to demonstrate that you can be calm and confident in times of stress. A nurse HAS to be able to think even when everything is going nuts around her. You demonstrate your ability to do that by handling the interview with composure.”

She had great answers for the interview questions I threw out at her once she was able to breathe! “Take a breath once you hear the question,” I reminded her. “Just pause and breathe and the answer will come to you. You know your stuff! Remember, you are composing yourself during the pause, not composing your answer. The answer is already there.”

Lisa’s coaching session could not have been more perfectly timed. She had two interviews with two different hospitals in the following week. And guess what – she got job offers from both of them! She was able to pick the situation that best suited her lifestyle. Later, she sent me a thank you note for the coaching session. She wrote, “I got my dream job because of it!”

*Name has been changed.