How to Deal with Feedback 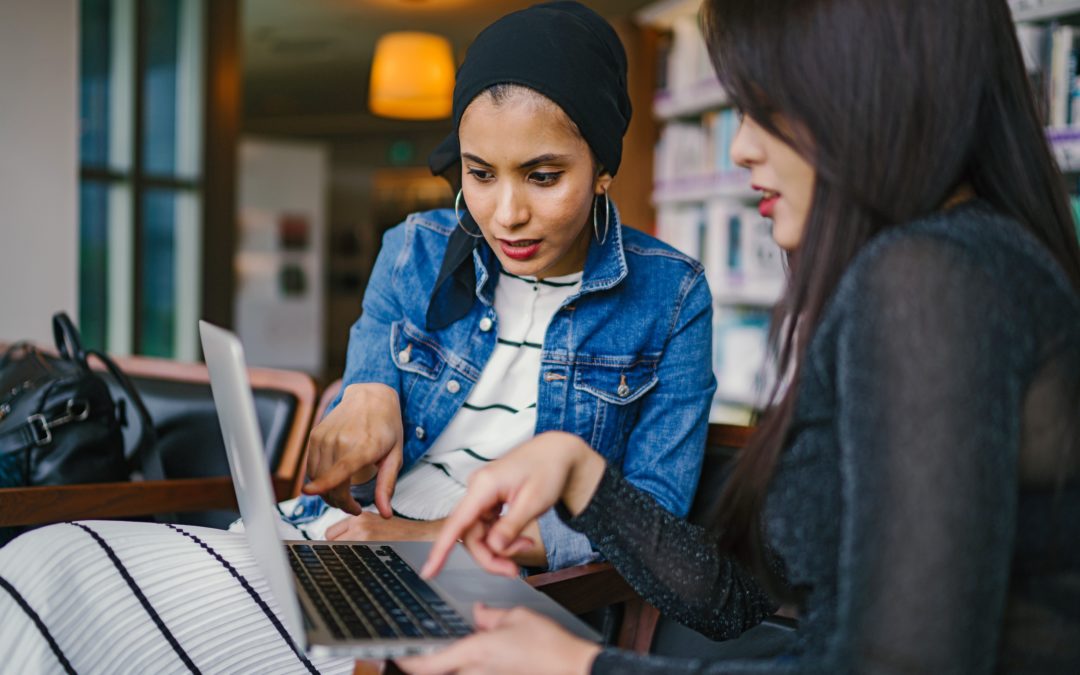 How to Deal with Feedback

Awhile back, a prospective client told me, “I want some communication coaching so I can increase my credibility at the office. I got some really negative feedback about how I conduct meetings. It stung, but I want to use this as an opportunity to improve.”

Well, great! That sounds healthy and mature, right? Over the course of several sessions, she quickly learned some new skills that improved her presentation technique and increased her credibility. Getting over the stung ego, however, wasn’t such a quick fix. Over and over, she kept bringing up the negative comments she’d received. Meanwhile, she’d also received heaps of positive feedback. Yet she was quick to dismiss those comments. “Oh, I think he just said that to be nice,” she’d say, or, “I was just doing my job.” She took the negative comments personally, yet didn’t take the positive comments to heart at all. The negative derailed her sense of self, yet the positive did not reinforce her.

This is backwards! And yet, it’s common. Maybe you do this, too. It is important to assess negative feedback and view it as an “opportunity to improve,” yet be careful about overidentifying with criticism and ignoring praise. It affects the way you see and present yourself. It weakens your communication.

How can you flip this inclination? Here are four ways to get past the negative, be nourished by the positive, and learn and grow from both.

Negative feedback is hard to take when it challenges your identity. If someone criticizes you for something you don’t care about, or makes a comment that is blatantly incorrect, it’s easy to let it roll off you, like water off a duck’s back. But if you receive an evaluation that undermines how you see yourself and the future you’ve envisioned, it can be downright devastating.

You need some space. When receiving negative feedback, you need to make some room between the information and who you are as a person. Create a gap.

One man I knew always debriefed in the third person. Whether he was evaluating his own performance or that of someone else’s, instead of saying, “You didn’t do that very well,” he would say, “The speaker didn’t do that very well.” Step back and take an objective view. Whether or not you try this technique (frankly, I find it awkward), the principle is sound. Put some distance between the negative behavior and the person (namely, you).

Even if you royally screw everything up, you are bigger than any mistake. There is more to you than whatever it is you’re being criticized for. Put the feedback in context of your broader sense of self. Remind yourself of your positive attributes and that you aren’t perfect. The authors of Thanks for the Feedback suggest incorporating “I sometimes make mistakes” into your identity. Even though we all KNOW we make mistakes, it’s always so SHOCKING when it happens! If you identify yourself as someone who sometimes makes mistakes, being confronted with them will not cause your identity to wobble quite so much. Make room for mistakes in your identity, without letting them define you.

When you’re on the receiving end, give what you want to receive. Give the person credit for wanting to help, even if they could have been more gracious about it. Expect the best of them, instead of the worst.

Not everyone has your best interests in mind, of course. There are some toxic people out there who just like to make others feel small. If you’ve seen a pattern of this type of behavior from someone in your life, you have a couple of choices. First, you can automatically reject their comments. Learn to devalue their opinion and increase the value of your own self and their comments won’t mean much after long. Second, you can tell them to stop. It’s perfectly reasonable to say, “I’m not open to feedback right now. The suggestion box is full.” If people are trying to hurt you, stop them.

That said, most people aren’t trying to hurt you. Most people are trying to help. Instead of focusing on how bad you feel about yourself, focus on the fact that they care enough to say something.

Soak it up. Marinate in it. Let it settle in, fill up any cracks and fissures, and build you up. Stop downplaying and dismissing positive comments. Give them the weight they deserve. Those are the comments to take personally!

When someone compliments you, say thank you. Yet the words aren’t enough. I’ve seen people say “thank you” and then nonverbally dismiss the comment by brushing it away. Do you do this? Do you brush some nonexistent lint off your sleeve or flick away an imaginary bug? Stop doing that. Accept the compliment verbally with a “thank you” and nonverbally with a nod (a slight bow), a smile, and eye contact. And if you truly want to take the compliment to heart and hang on to it, Ann Washburn, in her TED talk about body language, suggests bringing your hand to your heart when acknowledging positive feedback.

Let the positive comments be a part of your identity. Remind yourself of them when you’re faced with critique. It doesn’t negate any criticism you might hear, but it provides context.

As my client discovered, the comments you receive from others aren’t what derail you. It’s how you talk to yourself about those comments that derails you. When you separate yourself from the feedback and practice some self-compassion, you can recover more quickly and learn from the situation.

Base your self-worth on who you are and not what you do. If your identity hinges on your accomplishments or the approval and opinions of others, you’re destined for low self-esteem and an inability to take criticism. When you have a solid sense of self, you build resilience. Ironically, you can then accept more feedback and learn and accomplish more! Listen to others, speak kindly to yourself, and grow.