How to Overcome the Fear of Public Speaking 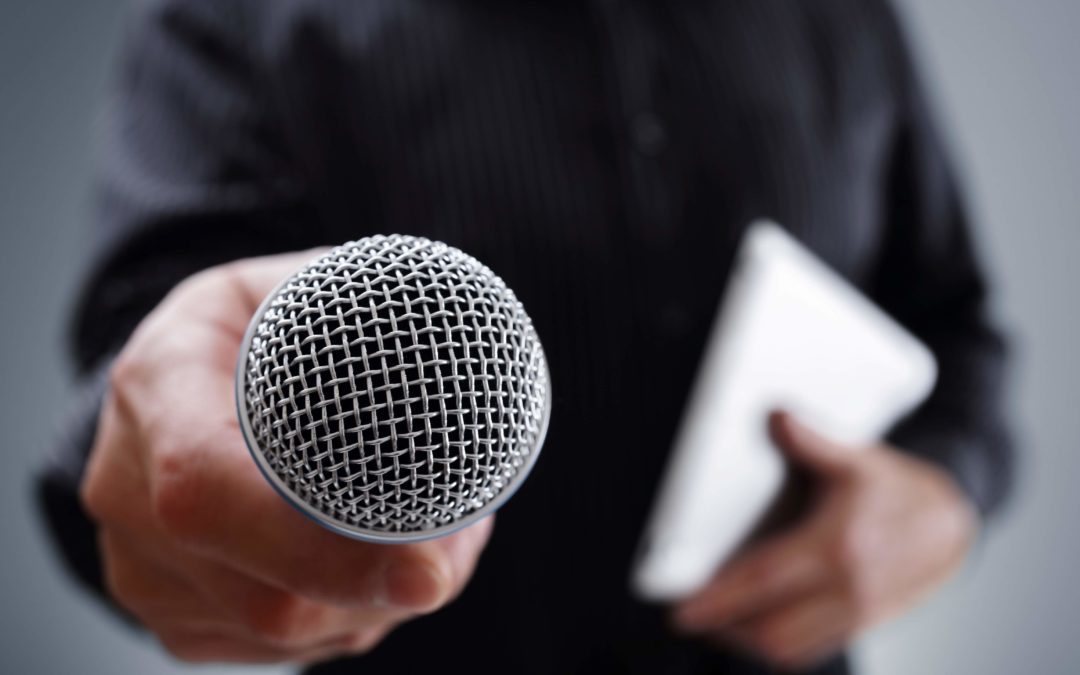 How to Overcome the Fear of Public Speaking

You’ve probably heard it said that public speaking ranks as the #1 fear among Americans. While I find it hard to believe that most people would choose skydiving or petting a tarantula over giving a speech, fear of public speaking (also known as glossophobia) is the most common form of social phobia. And based on what I see and hear from my coaching clients, I’d have to say that nothing makes people quake in their boots quite like having to present themselves and their ideas to others.

You don’t have to stand on a stage in front of a sea of faces to feel nervous. Even speaking up in a meeting, including Zoom meetings, can create performance anxiety. In fact, some people find video calls more distressing than in-person interactions because it can feel like you and your personal life are under a microscope for everyone to examine. Regardless of the specifics, you can probably think of at least one time in your life where you felt uneasy in front of a group.

Why? What’s the big deal? What’s so scary about talking to people?

What it all comes down to is this: The fear of death.

Before you accuse me of being melodramatic (it wouldn’t be the first time), look at some of the things clients say about presentations:

There are only five basic fears that all humans experience:

Ah, that last one there, that’s the rub. Public speaking is a huge risk because your entire sense of self-worth is on the line. If you don’t do well, all these people will publicly confirm that you actually have no value. At least, that’s what it feels like.

So how do you fix this? What is the antidote?

Tell yourself the truth.

The truth is that in the present moment, you are safe. Don’t go borrowing trouble from a future that doesn’t exist yet. Stay grounded in THIS moment.

The truth is that your life is [most likely] not in danger. You’ll probably never have to deliver a presentation to an audience that wants to kill you. With the heightened sense of threat in the air these days, it feels more than ever like that could actually happen. Remind yourself that you are physically safe. Your life is not on the line.

The truth is (here’s the big one) you are intrinsically wonderful and worthwhile no matter what happens. Take charge of your identity. Don’t let it wobble around based on what others say or do, or even based on your fleeting mistakes and triumphs. Who you are transcends what you do or what others think about you.

Do bad things sometimes happen? Of course, they do. Might there be dire consequences for a bad performance? Sure. Could there be trolls in your audience looking for ways to hurt you? Yep. Yet those possible truths do not negate the fact that you are safe and you are valuable.

Recently, a client asked for help with an upcoming interaction she was absolutely dreading.

“How can these people hurt you?” I asked.

She began rattling off a list of horrid, terrible, scary possibilities. Gradually, her words slowed. Then she stopped. She thought hard for a moment. “No,” she said. “I believe in the big picture. No matter what happens, even the worst case scenario, life goes on. I’ll be okay.”

Your dreadful visions of the future are not reality—they are possibilities. Success is equally as possible. Acknowledge all the possibilities—the positive and the negative. Don’t focus on them, though. Focus on the truth.

Your fears exist for a reason. Yet, our brains aren’t always good at discerning between which fears are valid and which are not. You get to choose whether or not your amygdala is making sense or being a scaredy-cat. In the case of public speaking, be brave. You can face it. You can handle it. You can succeed at it.