How to Stop Giving & Getting Excuses 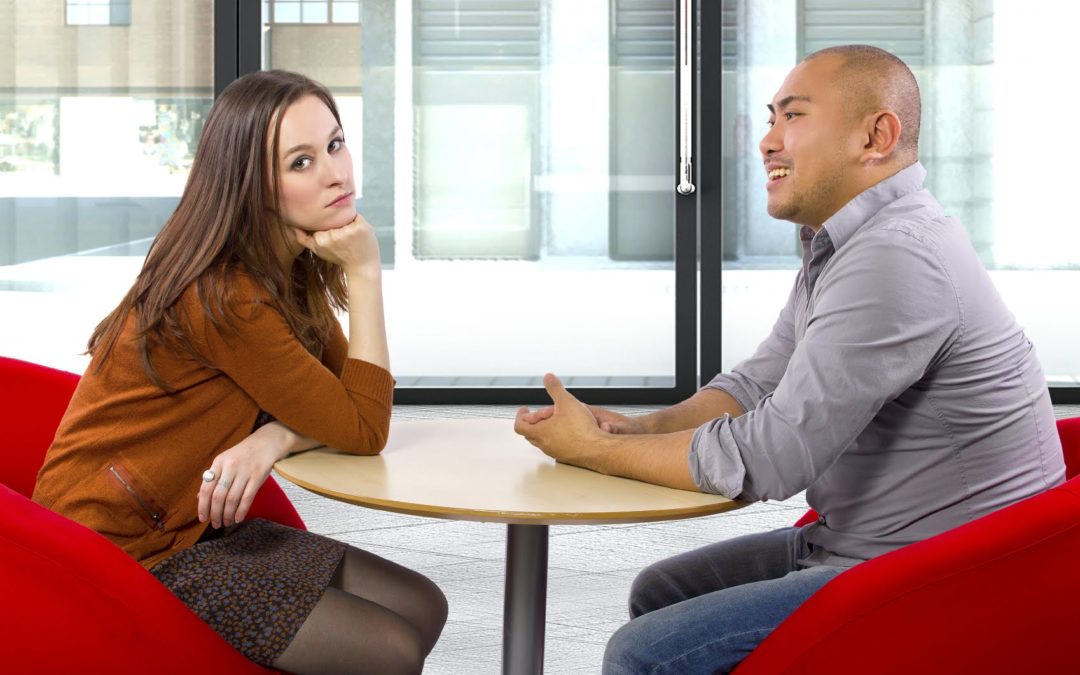 How to Stop Giving & Getting Excuses

Do you know the difference between an excuse and an explanation?

When you’re on the receiving end, you can tell between the two by how you feel. One makes you want to roll your eyes or yell in frustration. The other, even if you don’t like what’s being said, clears things up. When something goes wrong or a mistake is made, you can tell pretty easily whether you’re getting an explanation or an excuse.

When you’re the one in the hot seat, however, the distinction gets muddied. It’s easy to think you’re giving a clear explanation, when really you’re making excuses. The words you use could be similar between the two!

What’s the difference? How can you ensure that communication lines stay open by giving explanations instead of getting mired in excuses?

The big difference between offering an excuse vs. an explanation comes from your motive and your mindset. When you feel attacked, you want to defend yourself, and excuses offer the perfect verbal opportunity to do just that. An excuse denies responsibility, shifts blame, and erects a wall (protection!). Excuses shut down communication and cause relationships and even businesses to stagnate, because they come from a victim mentality. When you offer up an excuse, you separate yourself from the problem. By saying, “This isn’t my fault,” you are also saying, “I have no power to change anything.”

Because you feel attacked, your breathing and voice patterns shift to fight-or-flight, which means you will sound either whiny or stressed. If you hear these in your voice, stop for a second. There’s a good chance you’re operating from a place of shame instead of power. Excuses are often accompanied by “shielding” nonverbals, too: putting up a barrier between you and the other person, such as holding something in front of you, wrapping your jacket tightly closed, crossing arms, or even playing with your wristband or sleeve. These actions subtly block the other person and provide “cover.” If you feel attacked or defensive and your motive is to get out of the line of fire, you are on your way to making excuses.

There is always something or someone you can blame for your screwups. Little kids are masters at coming up with excuses. “He started it!” “She touched me!” “He was on my side of the couch!” One of my daughters, when she was a toddler overheard me excuse her poor behavior once with, “She’s really tired.” From then on, any time she was out of line her excuse was, “I’m tired, Mama!” She was SO quick to own the excuse instead of the behavior.

As adults, we’re expected to have grown out of that conduct. We’re expected to take responsibility for ourselves. Most of the time, if something goes wrong, the best course of action is simply to apologize and state how you will either fix the issue or make sure it doesn’t happen again. No excuses! But sometimes, an explanation does need to be made. How can you make sure it’s actually an explanation and not an excuse in disguise?

1) Stay grounded. Even if you feel under attack, stay calm and strong. Most likely, your life (or even your career) is not actually at stake. You don’t need to be defensive. Be confident enough in yourself to accept your mistakes and flaws. If you can stay out of fight-or-flight, you will feel, look, and think better.

2) Offer information, instead of justification. Information is neutral. There’s no judgment, no good, bad, right, or wrong in it. It leads to greater understanding and clarity. The point in offering an explanation is to move the situation forward, not get yourself off the hook.

3) Take responsibility without qualifiers. No ifs, ands, or buts.

4) Keep your emotions out of it. If you find yourself overcome with anger, guilt, or grief, your focus is on yourself. There’s a time and place for those feelings. Offering an explanation isn’t the time to express them.

Explanations, because they lead to clarity and understanding, keep the conversation moving and make growth and change possible. As a side note, if you want to get fewer excuses from others, stop attacking them when they make mistakes. The less offensive you are, the less defensive they’ll feel. Instead of making accusations or demanding an account, ask questions without judgment. You’ll get more information and fewer excuses.

When you’re the one being “attacked,” stand up for yourself without justifying. Excuses make you and everyone around you feel hopeless. There’s no possibility for a better outcome if you have no power to change or influence the situation. If you blame someone else for mistakes or problems, they will just keep happening.

Excuses happen when you feel defensive and powerless. But ironically, if you refuse to make an excuse and instead own your behavior and choices, that demonstrates personal power. Offering explanations and apologies can increase your credibility when you are being honest, open, and authoritative. Mistakes can be a catalyst for change and growth. But you have to own them first.