One Tool for Handling Anger 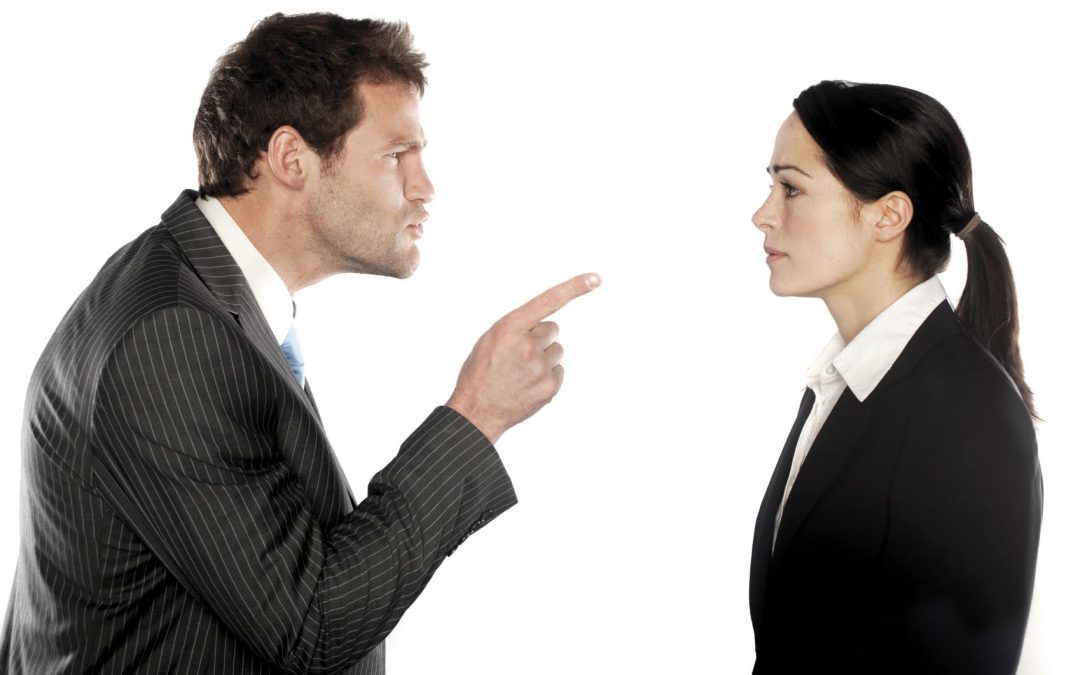 One Tool for Handling Anger

“I don’t know what to have for breakfast,” my daughter stated one morning, as if it was an accusation. Of felony.

I gave several breakfast suggestions. She rejected them all. She wanted a certain thing we lacked ingredients for, and when I pointed this out, she yelled, “THERE’S NOTHING TO EAT AND YOU’RE NOT HELPING,” ran into her room, and slammed the door.

What a way to start the day.

What is her problem!? I thought to myself. She can’t treat people like this! For a second, I wanted to retaliate (“Well you can stay in your room and just not HAVE breakfast if you’re going to be a jerk about it!”).

Instead, I went into her room and asked, “What’s going on?”

At first, she repeated herself, but as I kept gently asking questions, she said, “I don’t know! I’m just stressed! Everything is so stressful!”

“What’s stressing you out?” I asked.

“School is super stressful,” she said. “It’s noisy and hard to think. And it’s especially noisy and stressful on the bus. There are these boys who are always cussing. They break the rules. They say mean things. And they’re being mean to a younger boy that sits near us. I feel bad about it. And I don’t know what to do.”

The “problem” is never the problem.

I’d thought the problem was a lack of breakfast cereal, but in fact, the problem was bullying, intimidation, fear, and powerlessness. If I’d retaliated, I’d have never found the real issue. I kept calm and kept digging, because I’m awesome. No, just kidding. It’s because I’ve been researching how to deal with anger recently, and I learned about one quality that helps immeasurably in the face of your own or someone else’s anger: Curiosity.

Curiosity lacks judgment, paves the way for empathy, and demonstrates humility. It increases your awareness of your own reactions and how they come across to others. And it’s a necessary ingredient in problem solving.

Kids aren’t the only ones who throw temper tantrums. Adults can slam doors, yell insults, glare, fume, make snide comments, or even get violent. It can feel like the anger engulfs you, whether it comes from the inside, or whether you’re the recipient of someone else’s vitriol. There are many ways to manage and deal with anger; one useful tool is to get curious. As Erin Donley puts it, “Start with curiosity instead of shame.”

“Anger hides emotional pain,” writes Matthew McKay. It is a defense against fear, loss, guilt, shame, rejection, pain, and a whole host of other unpleasant feelings. It’s the “fight” in “fight or flight,” a physiological response to a threat.

When you see or feel anger, start asking yourself questions, like:

Anger is almost always a cover-up emotion. It’s the tip of the iceberg, the visible portion of a mountainous pile of other feelings. In and of itself, anger is not “bad.” It can overcome anxiety, alert you to danger, motivate change, and fuel a fight against injustice. Yet if you want anger to be your ally instead of an adversary, you must be willing to dig in to it—whether your own or someone else’s—to find the root cause. And that takes curiosity.

The real problems and issues lie hidden under the protective cover of anger.

After I heard what was truly upsetting my daughter, I pulled her onto my knee. We processed a little more and brainstormed some things she could do. We discussed ways she could express herself, support the kid on the bus, or solicit help from others. She talked for 15 minutes, sitting on my lap (my leg fell asleep), about the drama and politics of bus seating arrangements and the pecking order between grades. When she was done, she was a different kid. We still need to work on managing those emotions before they turn into outbursts, but I’m glad I led with curiosity. With curiosity, you can transform anger from a destructive power to a force for good.