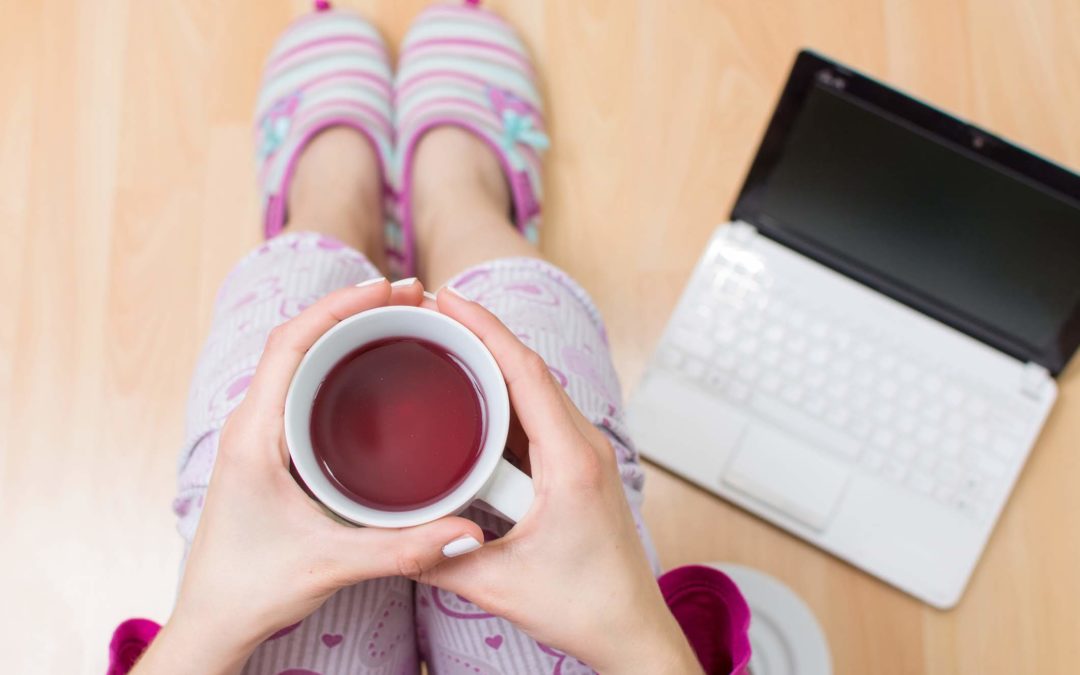 My 7-year-old* daughter, Juliana, is almost exactly like I was as a kid: She loves to read and to write stories. She rarely plays with toys unless her sister begs her, but will spend hours outside riding her bike, climbing trees, exploring, gardening, making friends with bugs, picking flowers, and attempting acrobatics on the swing set. She’s tenderhearted and emotional. She loves food. She sings off-key at the top of her lungs.

You’d think I’d find this delightful, and I do most of the time, until I see something in her that I DON’T like in myself. I remember thinking to myself when she was still a toddler, “Rachel, you’d better figure out how to like yourself, or your daughter is eventually going to grow up believing you don’t like her.”

One day last week, I read a chapter of one of the Little House on the Prairie books to my girls. The main character, Laura, was living with an angry, hateful woman, who was dissatisfied with her life and taking it out on others. “How would it feel,” I asked my girls, “to live with someone who was so unhappy that they were mean and grumpy all the time?”

I caught my breath, surprised. What? How? She didn’t mean me, did she? So I asked, “What do you mean? Is it me? Am I unhappy and grumpy?”

She said, “Sometimes you’re grumpy and I feel like I can never do anything right.”

It was an excruciatingly painful moment. I almost clutched my chest. I knew what she said was true. The fact is, I never feel like I can do anything right… and that shows up in how I relate to my kids. The brief, piercing conversation brought this truth home to me like nothing else ever has: We believe the stories we tell ourselves and communicate based on those stories.

I see it frequently in coaching sessions. Recently, a client came in and began, “Oh, Rachel, I was so angry at my boss last week. I totally flew off the handle.” She told me what her boss had done to make her so upset.

“That’s your story,” I said. “You’ve decided that’s the case, but you don’t know that’s true. You can’t get in his head. It may BE true, but you don’t know it is.” She acknowledged that and we thought about some other possible explanations for his behavior that were less insulting. For all we knew, all or none of them could have been true.

The point is, though, she reacted based on her made-up story. Her sensitivity caused her to “fly off the handle” instead of staying present and dealing with the reality of the situation. She’s not the only client that does this, however. There’s the man whose conflict avoidance keeps him from giving his clients the expert advice they’ve hired him to give. There’s the young lady who can’t get a date due to her fear of rejection. There’s the attorney who believes all jurors hate lawyers and can’t show up as a real person in court because it’s way too vulnerable.

These moments of pain and clarity are a gift. They teach us about ourselves, about how we view the world and where we see ourselves in it. They reveal our hidden biases against others (or ourselves) that color our interactions and shape our motivations and actions.

But pain is, well, painful. The truth hurts! It’s easier to ignore it, stifle it, or pretend it’s the enemy and combat it!

When my daughter told me her truth, the truth of her experience of me, I had to talk myself through my response. Okay, Rachel, I said, don’t do it now. Don’t start beating yourself up over what a bad mom you are because your daughter feels this way. Don’t trivialize what she said. Don’t ignore it. Don’t blame her for the way you act. Don’t lash out in anger because you’re hurting. HEAR her. I took a couple of breaths, set the “I’m never good enough” story aside for a moment, and acknowledged what she had said. I asked a few more questions and we talked about it a bit.

Often, we use negative experiences like these to confirm our stories, rather than to expose them. We get cause and effect mixed up. Someone disrespects us or rejects us and we say, “SEE!!?! It’s TRUE! I’m a failure!” Instead, remind yourself that the actions of others are based on their own stories and that we often inform them how to treat us by unconsciously communicating our stories to them.

As Diane Musho Hamilton writes in her book Everything in Workable, “The moments in which our ego is offended are golden. They provide the perfect opportunity to see our self-protective mechanisms at work and learn to unwind them.”

So, where do we go from here?

1) Don’t take anything personally. You don’t know why people do the things they do.

2) Assess your own stories. When you have an emotional reaction (anger, fear, hurt), figure out where it’s coming from. What are you telling yourself that causes you to feel that way?

3) Let go of the stories that don’t serve you. Let go of the ones grounded in fear—fear of conflict, fear of rejection, fear of failure, fear of loss of control or status or reputation.

We communicate based on our stories, based on our fears. We “fly off the handle” because of the yarns we’re telling ourselves. Meanwhile, we hurt ourselves and others. We miss out on the beauty of life. We avoid opportunities.

You can do better. Rewrite your script.

*I wrote this blog several years ago, but didn’t publish until now.