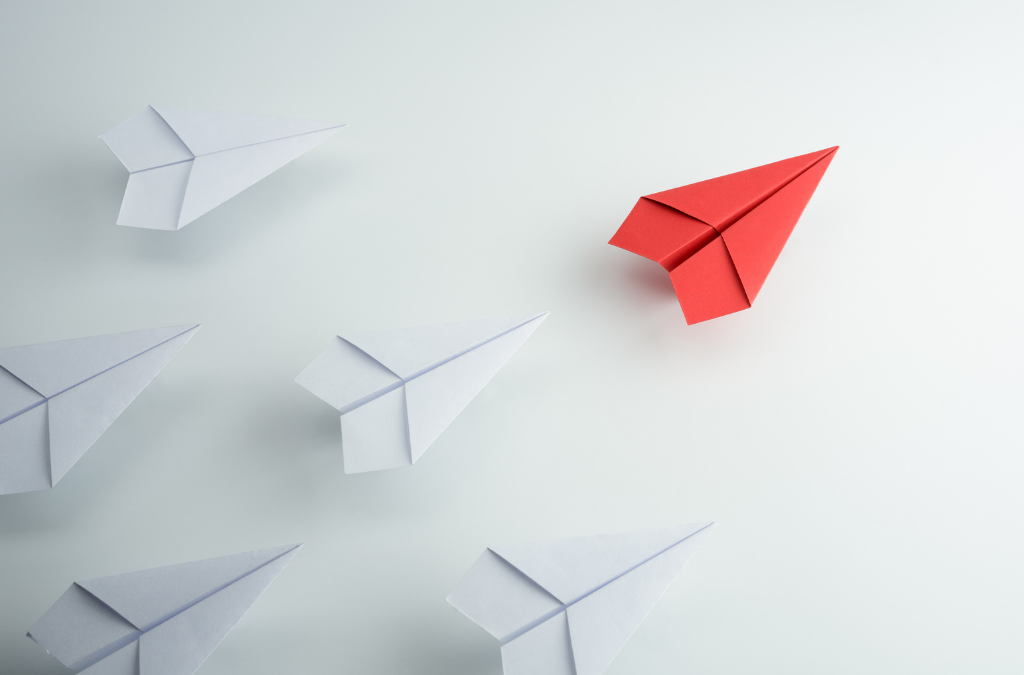 In this rollercoaster of a year, we need strong, effective leaders more than ever.

Just because someone has a leadership position or role or title doesn’t mean they can lead. Winning a popularity contest is not leadership. Bullying is not leadership. Having the power to boss people around is not leadership. On the contrary, good leaders envision a future that is good for themselves and others, then cultivate the skills to not only get there themselves, but bring others along with them.

That is, frankly, a pretty lofty goal, especially during a year of chaos and difficulty. Most of us are in survival mode, trying to maintain some sanity and keep the lights on. Leaders, in tough times, have to valiantly defend against slipping into destructive behaviors and traits. Here are six traits good leaders actively guard against. You may recognize people you know, including perhaps your own self, in the hyperbolic description of “bad” leaders. But never fear! You can cultivate the antidotes and lead yourself, and your organization, through this difficult year and beyond.

A harmful leader focuses on and glorifies the self. It’s all about the ego. The whole point of “leading” is to get what they want and feel good about themselves. They push their agenda regardless of whether or not it’s good for others. As long as they look good, they’re happy. Sometimes, it’s less insidious… Sometimes, you focus on yourself because you’re just trying to survive. It happens to all of us (especially this year).

True leadership focuses on others. True leadership makes sure others have what they need so that the whole group can get where it needs to go. It’s not about the self at all.

To guard against self-absorption, cultivate humility. As backwards as it sounds, humility requires great confidence. They are two sides of the same coin. You can only focus on the needs of others when you aren’t needy yourself. When you have confidence, you don’t need others to make you look or feel good. With humility, you can turn your attention outward.

There’s a lot of false humility and false modesty out there, too. Self-deprecation, self-flagellation, and shame do not lead to humility, confidence, OR good leadership. In fact, it’s simply the dark side of self-absorption. Stop focusing on yourself—both your supposed grandeur and your supposed inadequacy—and focus on others.

Inadequate leaders make sure everyone knows how good they are. They boast and brag, steal credit for work and ideas, know everything, and arrogantly push themselves and their thoughts on others. They exaggerate their accomplishments and conveniently leave out undesirable details.

True leaders are honest. They aren’t needlessly self-deprecating, as previously stated, but they also don’t inflate themselves. Their character, their values, and their track records speak for themselves.

Greed is often associated with money, and certainly, harmful leaders can be money hungry. But they can be greedy for many other things, too: attention, praise, and power, for example. Instead of seeking the welfare of the group, they seek, grasp, steal, and hoard for themselves. During times of scarcity—and I’d say this year is a good example of financial and social scarcity—it’s easy to become a hoarder.

A good leader gives. A good leader believes in abundance, especially when it comes to intangible things like attention, praise, and power. Good leaders are builders, not takers.

The antidote to greed is generosity. Give, give, give. Give thanks, give praise, give time, give money, give credit, give opportunities, give information, give attention, give grace, give status, give authority, give yourself. (Make sure, of course, that you have something to give. Refill your well.) Wonderfully, the more you give, the more you’re likely to receive.

Perhaps we should rename 2020 “The Year of Fear.” What do you think? It’s kinda catchy.

I get fear. Anxiety rates have skyrocketed this year, which I’m sure doesn’t surprise anyone. Yet fearfulness doesn’t produce good leaders. Ineffective leaders worry—they worry about conflict and about approval and about making decisions. They run from difficult conversations, hide from difficult people, and panic in the face of crisis.

Good leaders are not fearless, yet they don’t let their fear paralyze them. They act on their values and their vision, even in the face of uncertainty, apprehension, and hostility.

That’s courage. Courage is feeling fear and doing the right thing anyway. There’s nothing wrong with being afraid. Recognize it as an emotion, a transitory feeling, and as a sign of what’s important to you. And then act.

While being paralyzed by fear doesn’t produce great leadership, neither does thoughtless action. Unsuccessful leaders forge ahead without listening or learning, often stubbornly clinging to old ideas or faulty beliefs. Everyone can fall into this trap. It’s so easy to unwittingly put blinders on or to desperately want to just do something—anything! when panicked.

Unhealthy leaders put others down. The Gottman Institute says contempt is “the most destructive negative behavior in relationships.” Contempt includes scorn, disdain, mocking, sarcasm, belittling, making fun of, name-calling, and outright verbal abuse. Nonverbally, it is conveyed with rolling eyes, looking down the nose, and sneers. It is a cheap way to elevate the self and grab for power. People who routinely behave this way aren’t leaders; they’re bullies.

When you’re a leader, conflict comes with the territory. Not everyone will like you or agree with you. Sometimes you have to make unpopular decisions or choose between options that all seem bad! You have to tell people no. You have to hold people accountable. You have to evaluate work and give honest feedback. You have to keep the health of the group and your shared vision in mind, and not let criticism or grumbling derail you. And to be a good leader, you have to do it all with goodwill.

To combat contempt, create a habit of appreciation. Practice expressing gratitude for others whenever possible. But go even deeper: Change how you see people—even the annoying, obnoxious, or seemingly stupid ones. Even the contemptuous ones! Everyone has a gift. Everyone has a story. There’s a reason people are the way they are. If you can habitually honor the humanity in others, you’ll not only have stronger relationships, but you’ll be happier and get better results as a leader, too.

All six of these destructive traits stem from insecurity. The greatest way to guard against all six is to develop an unshakeable core, a grounded, firmly established sense of self based on your personal values. You’ll get knocked off balance from time to time, and that’s when you’ll see these cropping up. Work your way back to your foundation, and you’ll be able to let go of these destructive traits and lead from a place of power and peace.