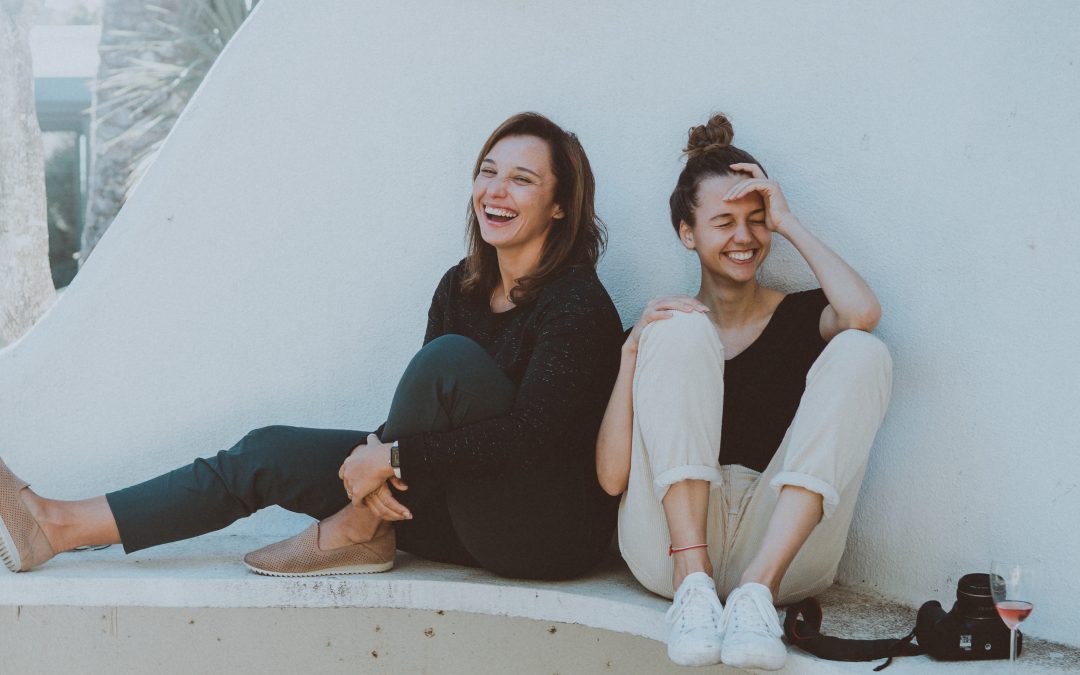 I used to think of myself as a nice person. I don’t anymore. In fact, if people refer to me as nice, I cringe.

It was a passage in Gavin de Becker’s book, The Gift of Fear, that first changed my opinion of this word:

We must learn and then teach our children that niceness does not equal goodness. Niceness is a decision, a strategy of social interaction; it is not a character trait. People seeking to control others almost always present the image of a nice person in the beginning.

Niceness is not a character trait. Niceness is an outcome-oriented behavior people put on in order to achieve or gain something. Serial killers can be nice. Con artists can be nice. Embezzlers can be nice. In fact, being nice is a huge part of the serial nature of these crimes. No one suspects that such a nice person could do such horrible things!

I’m not against being pleasant, of course. Yet getting people to like you or enjoy your company can easily become a tool used against others.

What about you? Are you nice? Do you superficially put on socially acceptable behaviors in order to get what you want from people?

Yes, you do, because everyone does sometimes. But let’s be honest about what that is: That’s manipulation. It’s inauthentic, deceptive, and passive aggressive. So, what am I saying? Be rude and hurtful in the name of authenticity? No, that’s not the answer either.

Act, speak, and live according to your values. That’s the answer. Do you value honesty? Do you value kindness? Do you value ambition? Freedom? Independence? Creativity? Love? Let your values guide your words and actions; then being “nice” is irrelevant. Now we’re talking about authentic expressions of character, not conformity to an unspoken standard or manipulative exploitation.

Not only may niceness be inauthentic, it’s also bland. Perhaps it’s because it can be a false front that it’s so bland. There’s no depth, no color, no nuance in “nice.” There’s no life, no pain, no triumph or struggle. It’s just a pleasant, forgettable nothingness. You might end up achieving your intended outcome (such as getting people to like you or buy from you or help you), but at what cost? Living a full life isn’t outcome-oriented. It’s being-oriented. Who are you? Are you living your life in alignment with who you are?

I admit it: I don’t show up as my real, full self all the time. Even though I hate the term, I still sometimes hide behind “nice.” I still sometimes use it to grease the wheels of social interaction and get people to view me a certain way. It’s a decades-old habit and will take some time to completely break. But there is freedom and power in letting go of what others think, finding out who you are and what you stand for, and living accordingly. There is fulfillment in demonstrating your values by acting and being them.

I challenge you to stop being nice. Instead, be you. Be the best version of you that you can be.

Are you ready to change your life?

Sign up for my FREE email program 21 Days to the Life of Your Dreams. Every day I will send you one idea, mindset shift, or communication skill that you can use immediately. You’ll experience just the right blend of practical tools and motivation every day. It's quick, fun, and an effective way to make changes!