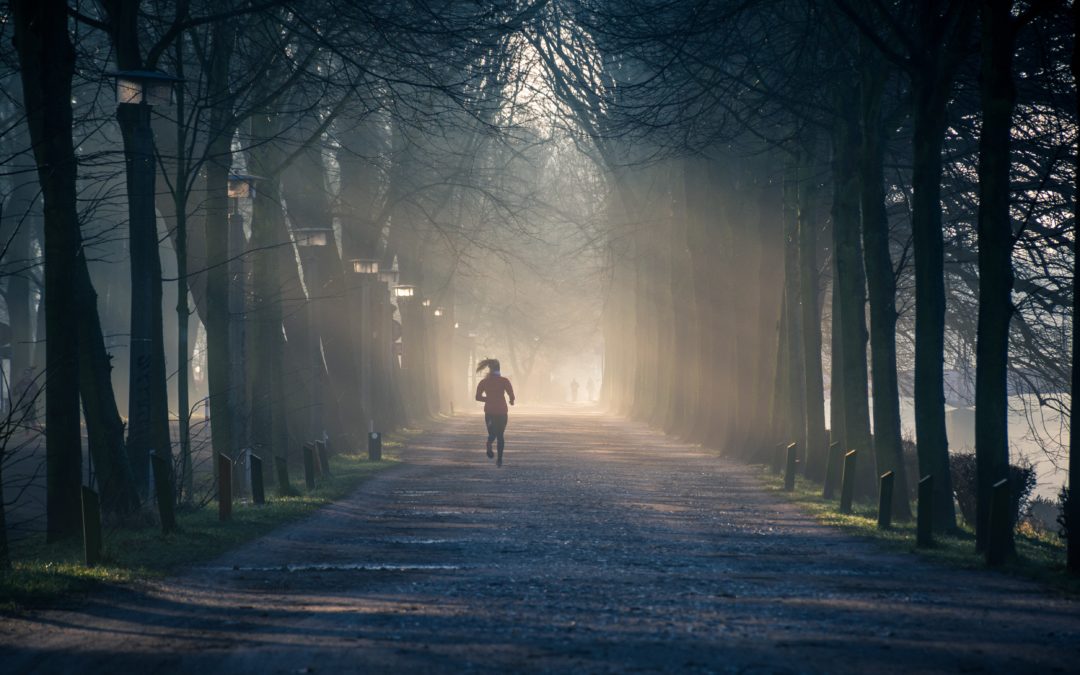 Not long ago, I attended a professional piano recital in downtown Portland. During Intermission, a young man approached me. “So,” he began, “Did you help organize this event?”

“Oh,” he said, embarrassed by his mistake. He stumbled over his words, “I had just thought… I’d gotten the impression… I thought were involved… in putting this together…”

Curious, I asked, “What made you think that?”

“Well, when I walked in,” he said, “the way you were standing… well… I thought you were important!”

I laughed! (I laughed much louder than you are EVER supposed to laugh at a classical music event. Ha!) I’d love to claim that it was my superior understanding of body language and my exceptional nonverbals that led him to think I was “important” simply by the way I was standing. Certainly, I know how to put on that body language if I want to. But something else was going on here:

If you don’t already know, my background is in music. I have two degrees in music from Portland State University, right around the corner from where this piano recital took place. I’d spent many hours in that same venue listening to beautiful music, and it was good to be back. There were friends there I’d known for decades. Though I no longer attend concerts regularly, spend hours at my piano daily, or discuss the harmonic structure of Romantic piano lit as part of a day’s work, I still feel comfortable in that world. I felt rather like I was visiting home.

All this to say, I felt like I belonged. And I unconsciously communicated that nonverbally.

I wasn’t purposefully trying to fill the room with my presence. I didn’t consciously claim space. I hadn’t made a point to stand with Authoritative Body Language or come across as confident. Those things happened naturally—partly because I’ve been well trained and partly because deep down inside I felt comfortable and self-assured in that space.

Body language starts in the brain. Often, when I coach a client on their nonverbal skills, it leads to uncovering subconscious beliefs and values. Through your body you express what’s in your mind, whether you realize it or not. So, changing your body language can change your mind.

On the flip side of the coin, a paradigm shift can naturally lead to better nonverbals. I remember once seeing an acquaintance after many years and noticed that instead of shuffling and hunching, he stood taller, straighter, and had more open and authoritative body language. I later learned that during those years he had gotten sober. Changing your mind, then, can also change your body. But because old habits die hard, it is sometimes a long, slow process.

The most powerful approach is to change BOTH your mind AND your body. Assess your body language and analyze what drives it. Throw out the faulty beliefs that sabotage you and replace them with the truth. Then purposefully align your nonverbals to your new belief system. The body language then reinforces what’s taken place in your brain. This one-two punch will produce much more dramatic growth and change than one or the other on its own.

That’s the reason the young man at the recital thought I was “important.” I’ve learned how to project confidence and poise, sure. And yes, there are times when I put those nonverbals on like a jacket, even when I’m not feeling it. But I looked important because I believe I am important.